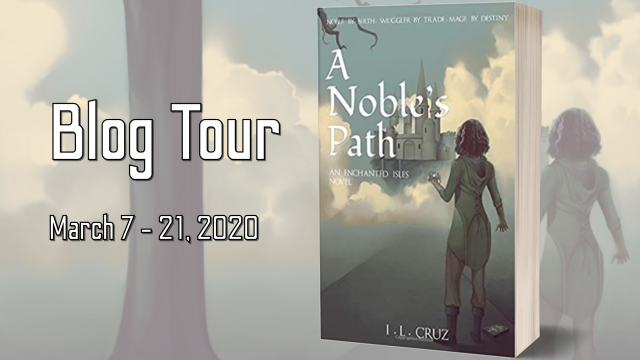 Today I am delighted to welcome the blog tour for ‘A Noble’s Path’ by I.L.Cruz, organised by Rachel Poli (@RPoli3) back to my blog. Today I am hosting author content about magic and magic systems. It’s fascinating reading both as a reader and a writer, and I hope that you will check out both the author and the book.

The Mayhem of Magic

It should come as no surprise that I love magic in books. I feel so strongly about it that I’ve written a series about magic that’s outlawed. When I started the series, I knew I wanted to include magic in my world, but I wanted to do it correctly. I’ve read more than one novel where the magic didn’t fit. My superpower is research, and this is what I learned.

It sounds silly, but it’s important to know what you want to call your magic wielders. Magic wielder is clunky, but it can be made to work depending on the tone of the book. Is it gender neutral? Are there grades like Boy Scouts?

Magic should always have a system.

While I love the idea of magic just existing like oxygen, it makes for boring magic and lazy writing. It’s so easy to fix any problem with magic instead of looking for other avenues to move a plot along. Magic should have rules. In my Enchanted Isles novels, I made clear that everyone had one magical affinity. That makes it impossible for anyone to be good at everything and if they are, there are consequences. Which brings me to…

Magic should have consequences.

Something that strikes me as unfair in some stories with magic is the ease with which it’s used after it’s learned. Powerful castings or potent magical objects should have a cost for use either physical or emotional not just for the person it’s used on but also for the person who uses it.

Decide on a magical outlet.

Some like elaborate hand gestures. Others prefer wands or staves. Chants. Potions. Blood. Whatever your jam is, it’s important to pick a way that magic can be wielded. If your magic wielders use elemental magic, it makes sense to have them use those elements in their spells or castings.

This is by no means an exhaustive list, but it gets the ball rolling on thinking about the essentials of using magic in a story. After deciding on the main character’s name and the basic story, the first thing I do is sketch out my magic system. It’s the best part of being a writer. 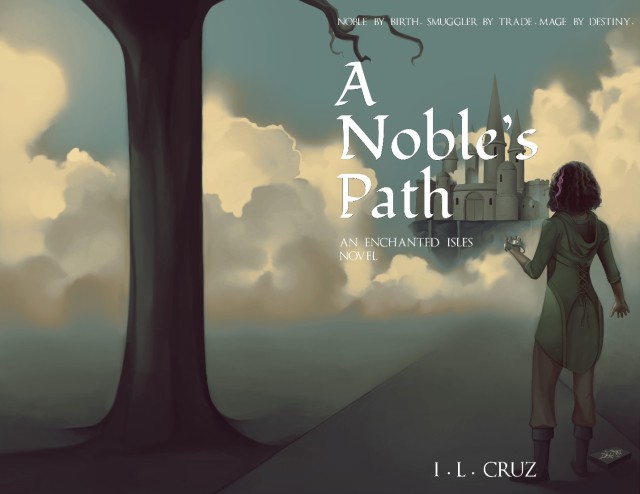 The infamous incident at the Academy of Natural Studies has forced her to work for the King’s Men while continuing to serve the hidden market.

Supporting Birthright furthers the cause of Magical Return, but the cost may be the fall of the royal house and losing Zavier forever.

And the strongest pull of all is her growing and erratic magic, which demands everything and offers only destruction in return.

Inez must decide where her loyalties lie—saving Canto or saving herself. 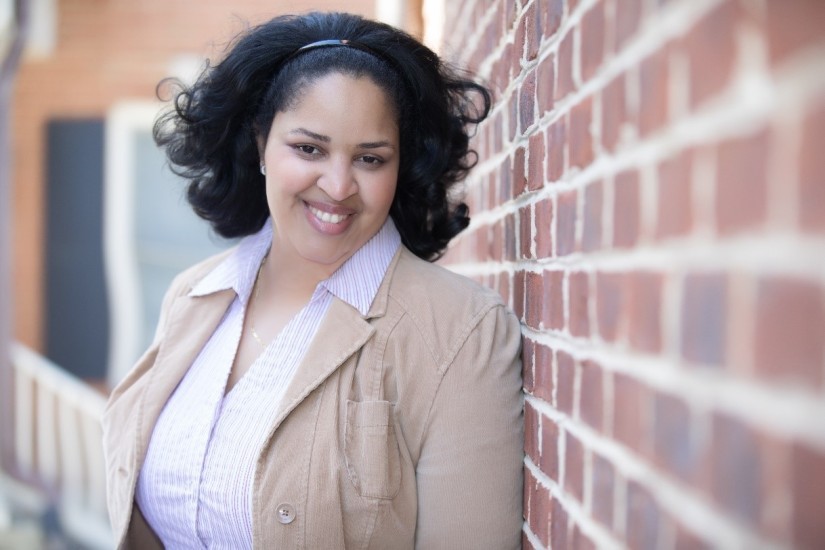 I.L. Cruz decided to make writing her full-time career during the economic downturn in 2008. Since then she’s used her BA in International Relations to sow political intrigue in her fantasy worlds and her MA in history to strive for the perfect prologue. When she’s not engaged in this mad profession she indulges her wanderlust as often as possible, watches too much sci-fi and reads until her eyes cross. She lives in Maryland with her husband, daughter and a sun-seeking supermutt named Dipper.

If you’ve read it, or read it in the future please feel free to shout at me about this fantastic book and series. 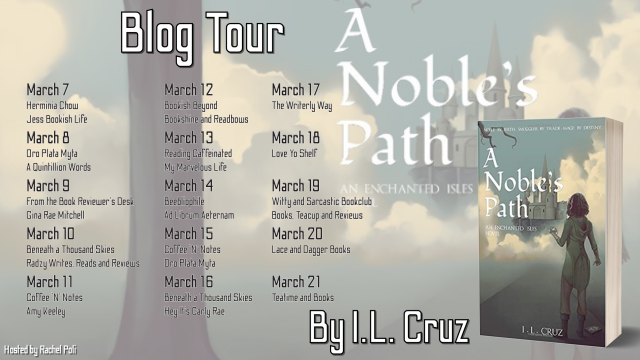