Today is my stop on the blog tour for ‘Whispers in the Wine Celler’ by Keeley Web, organised by Damppebbles Blog Tours. I was delighted to participate in this tour, and I hope that you will check out both the author and the book. 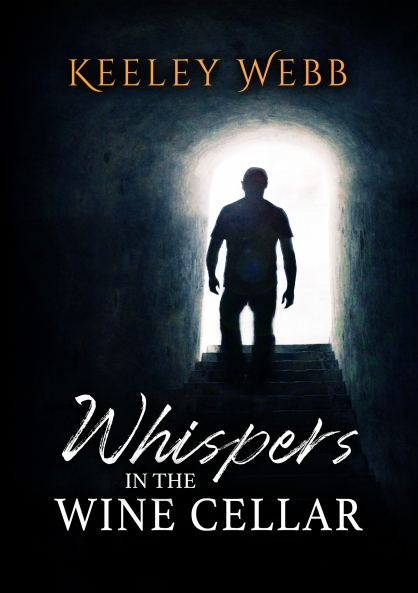 A florist, an estate agent, a prostitute, a call centre operative, a wife and mother.

What could possibly link them all? A love of flowers. That was a start. A skilled florist, who uses his produce and charm to select his beautiful victims. Compliance is a must. You will be bound, you will be kept, you will be broken.

Failure to comply is not an option. Can they keep his interest? Can they follow his rules?

A distraught ex-husband, faithful friends and loving parents. The search has started, the clock is ticking. Who will survive of those that are missing?

This was a clever, well-written psychological thriller. I would say that it is not a book for the faint-hearted, because it does not shy away from the brutality of the crimes being committed, and while I enjoy that grittiness and detail, it may not be for everyone. Beyond that though, this a book that worms itself into your mind. It puts me very much in mind of shows such as Criminal Minds, with its approach to the world of serial killers and the psychological aspects of the crime – from childhood, to present and on to the unravelling of the killer, as well as the wider impacts it has on those involved in the case.

Whispers in the Wine Cellar was fascinating because it provided such a variety of points of view from those directly involved in the crime itself – the victims and the killer, to the police, and the people surrounding the central character. Not only does this give the narrative greater context and realism, but also greater impact, as often we only see the immediate impact and not the ripples that spread further and further from start to finish.

The entire cast of characters were well-developed, and each had a unique voice which made their part in the narrative stand out. Edward was a fascinating but uncomfortable character to read, and there were times, when it felt as though he slipped into my mind, he was so well-written, which was a chilling sensation. Jenny and Lucy stood out as more than victims, which made their story all the more harrowing because it was so easy to empathise with them and imagine yourself in their shoes. DCI Carver was a fantastic counterbalance to Edward, and you can’t help but like him, and cheer for his progress on the case.

This was an eerie, tour-de-force exploration of the darkest parts of the human mind. A captivating, sometimes overwhelming so read, that left you needing to keep reading but afraid of what you might find. I would highly recommend for anyone who wants a psychological thriller that can creep under your skin and stay there for a while. 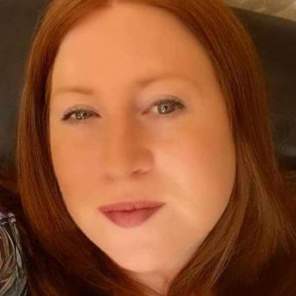 Born in Leeds but currently residing in Worcestershire with her husband, two children and a Staffordshire bull terrier. Keeley Webb spent most of her childhood with her nose in a book, Roald Dahl books, Nancy Drew, The Never-ending story to name just a few.

In 2017 her Maternal Grandmother had a stroke, to deal with her grief Keeley started to write a book, loosely based on a dream she’d had. Death Made Me was published in 2017 and is available via Amazon.co.uk/com. The abundance of feedback and positive reviews encouraged her to write more.