Hello!
Between one thing and another I had forgotten to update my #armedwithabingo card, and looking at this evening I was delighted to realise that I only have five squares left to cross off.

I had already crossed off the following:

Book I meant to read last year: ‘The Wolf’s Call’  by Anthony Ryan

Book of my choice: ‘The Last Unicorn’ by Peter S Beagle

YA Novel: ‘Page’ and ‘First Test’ by Tamora Pierce

A book from the last decade: ‘Winterglass’ by Benajanun Sriduangkaew Now, going over the books that I have so far this year I have crossed off the following:

A Book with a colour in its name: ‘Goldilocks’ by  Laura Lam

A Book about friendship/family: ‘Book of the Night’ (The Black Musketeers #1) – Oliver Pötszsch

A book with a beautiful cover: ‘The Unspoken Name’ by A.K. Larkwoo

A book that has a number in its title: ‘The Seven Endless Forests’ – April Genevieve Tucholke

A book written in a format other than third person: ‘Along the Razor’s Edge'(The War Eternal #1) – Rob J. Hayes

A book by an indie author: ‘Seraphina’s Lament’ by Sarah Chorn

A book longer than 500 pages: ‘The Ranger of Marzanna’ by Jon Skovron

A book you saw someone else reading:  ‘The Court of Miracles’ – Kester Grant (Review to come Saturday)

A book with a food included in the title: ‘Of Honey and Wildfires’ – Sarah Chorn

A Dystopian novel: ‘The Book of Koli’ by M. R. Carey

A book in the middle of a series: ‘The Lessons Never Learned (The War Eternal #2)’ – Rob J. Hayes

A book with multiple povs: ‘The Heron Kings’ by Eric Lewis For the remaining five squares I intend to read:

An Anthology or Poetry Collection: ‘The Bloody Chamber’ by Angela Carter

A Book that a Friend Recommends: ‘The Last Wish’ by Andrzej Sapkowski

A Book which was a Gift/Borrowed: ‘Sandman: Preludes and Nocturnes’ by Neil Gaiman

A Memoir: ‘The Autobiography of James.T.Kirk: The Story of Starfleet’s Greatest Captain’ edited by David. A. Goodman

A Bestseller Book: ‘The Binding’ by Bridget Collins

My aim is to have those five squares marked off by the end of May, as I will be participating in #IFASummerChallenge2020 and I also want to attempt a SPFBO 6 readalong.

As always, if you’ve read these books or have any suggestions based off them, then give me a shout.

One thought on “#Armedwithabingo Update” 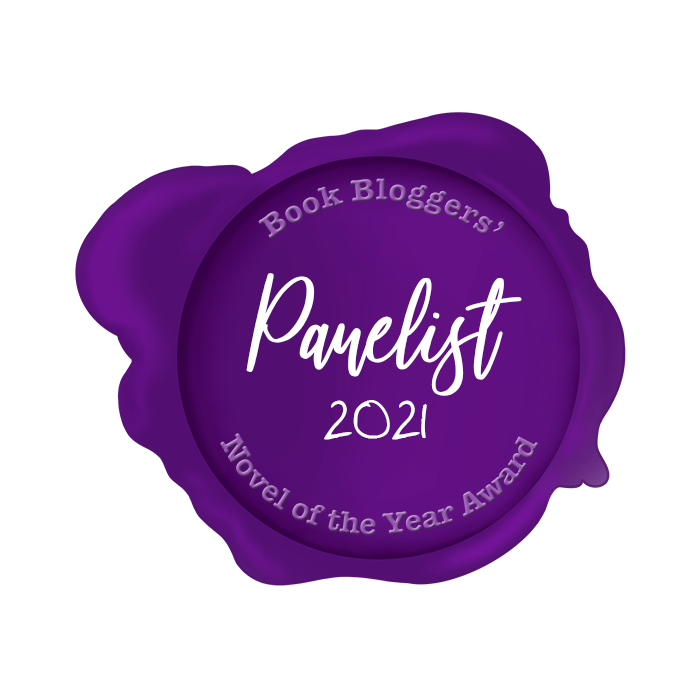